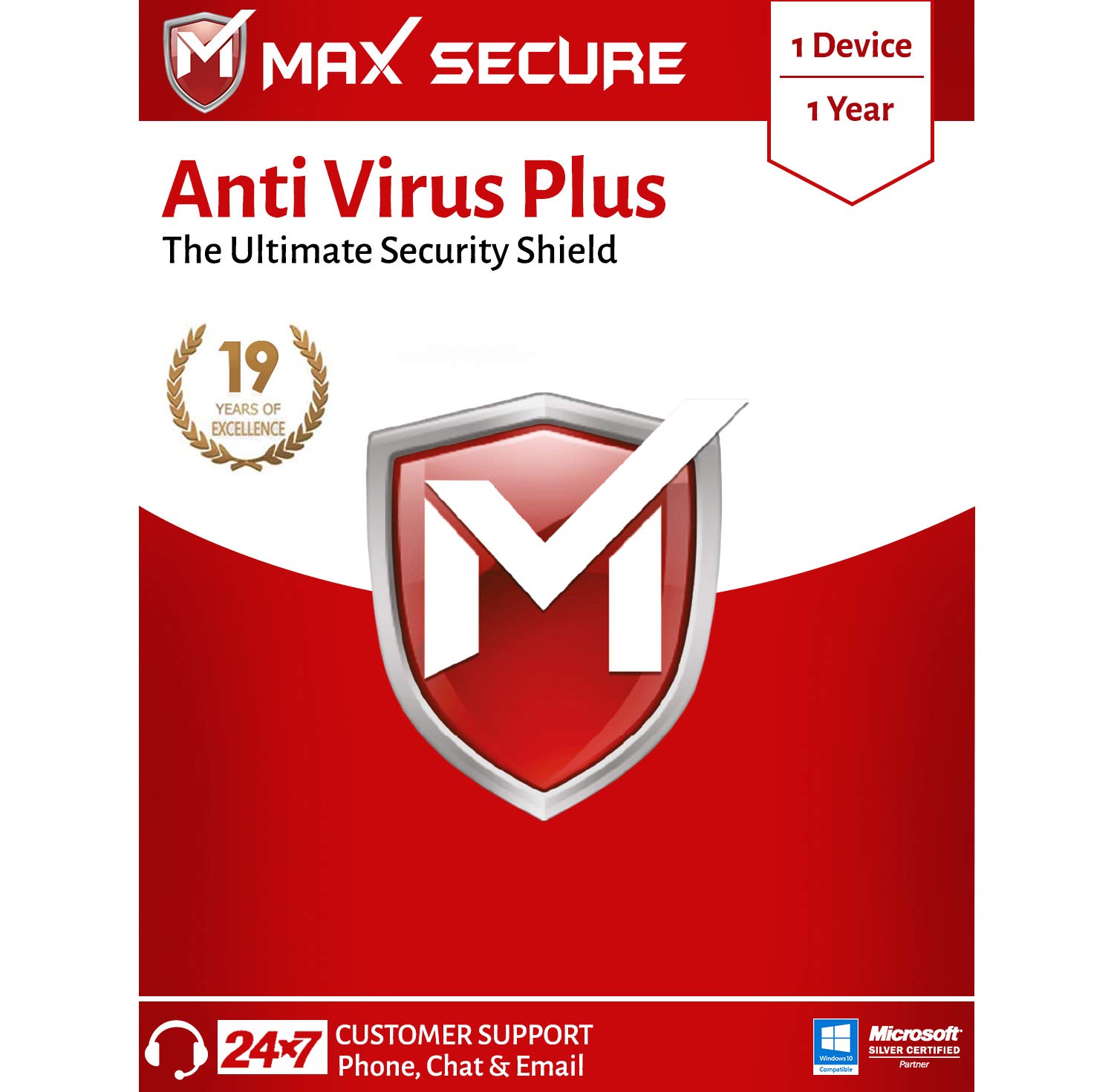 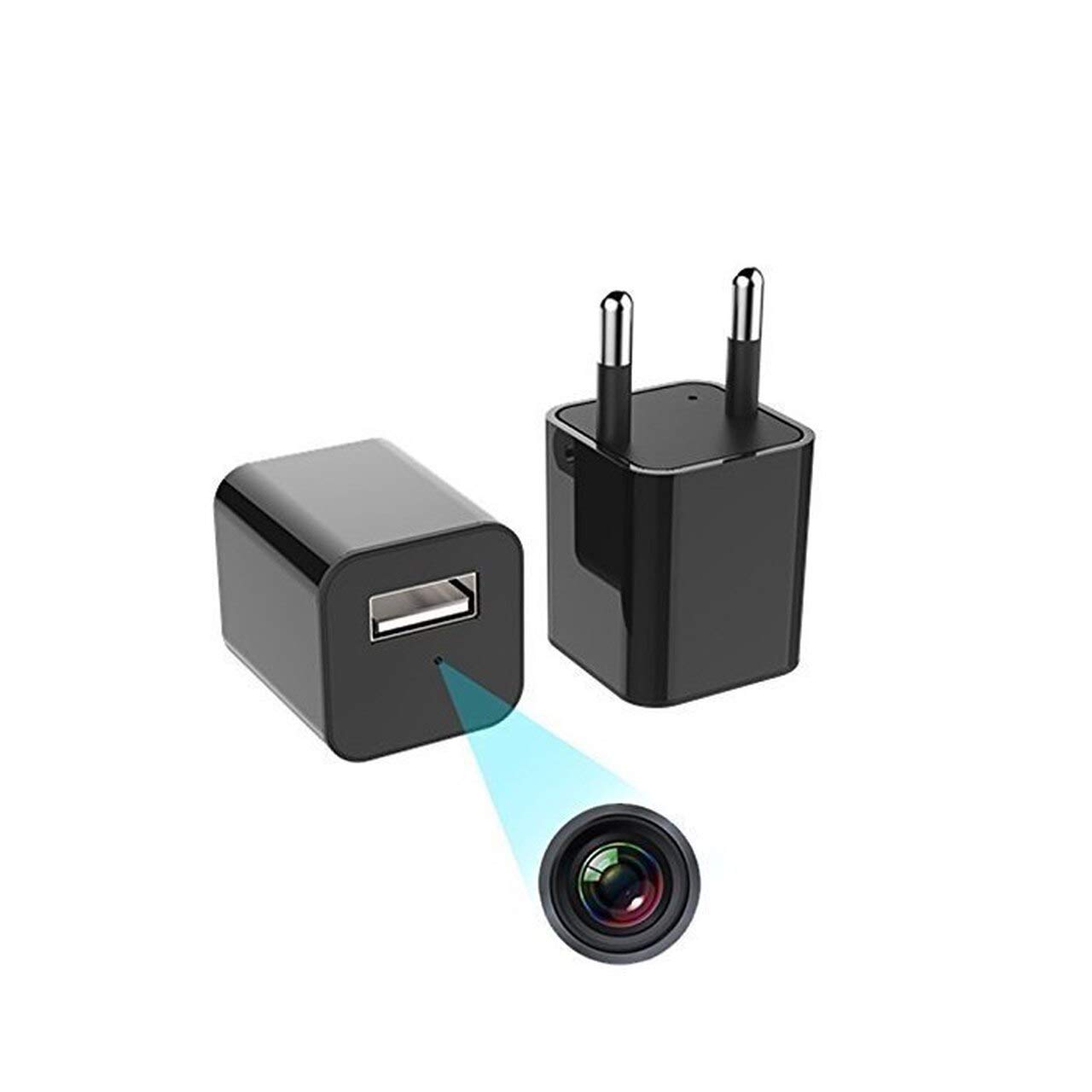 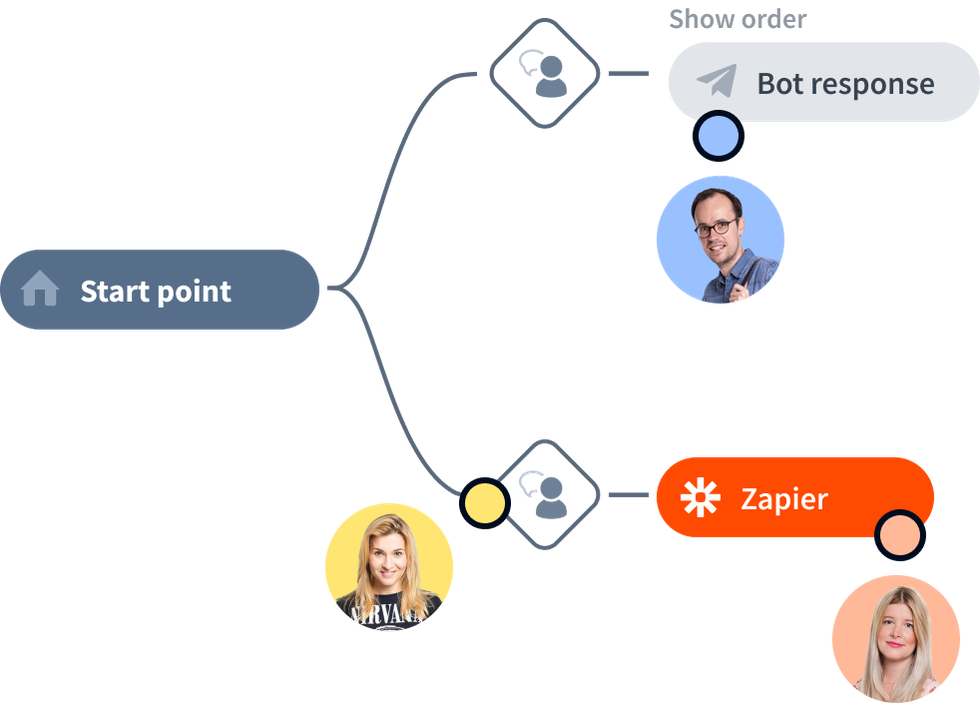 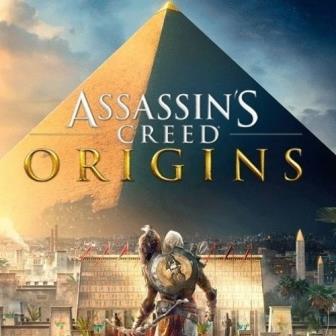 Assassin's Creed Origins is an action-adventure video game developed by Ubisoft Montreal and published by Ubisoft. It is the tenth major installment in the Assassin's Creed series and the successor to 2015's Assassin's Creed Syndicate. It was released worldwide for Microsoft Windows, PlayStation 4, and Xbox One on October 27, 2017. The game is set in Ancient Egypt near the end of the Ptolemaic period (49–44 BC) and recounts the secret fictional history of real-world events. The story follows a Medjay named Bayek, and explores the origins of the centuries-long conflict between the Hidden Ones—forerunners to the Brotherhood of Assassins—who fight for peace by promoting liberty, and The Order of the Ancients—forerunners to the Templar Order—who desire peace through the forced imposition of order.

Origins received positive reviews from critics, with many calling it an improvement over previous entries, who praised the story, characters, voice acting, reworked game play-systems, immersive world of Egypt, historical accuracy and the visuals, while criticizing some of the pacing and technical issues. The game has sold over ten million units worldwide. It was followed by Assassin's Creed Odyssey, which takes place in Classical Greece and was released on October 5, 2018. 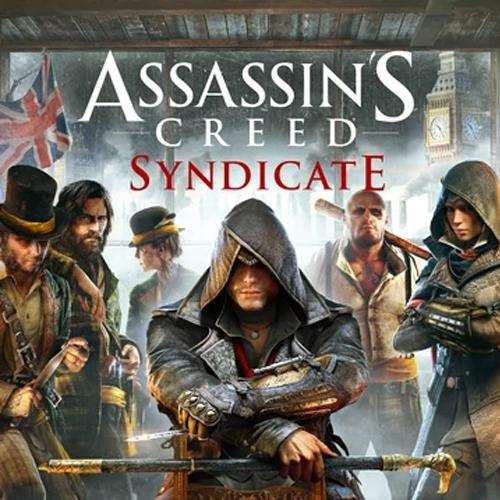 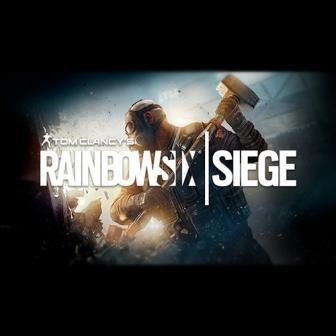 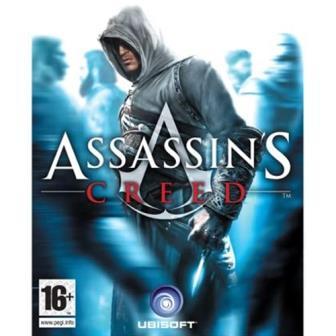 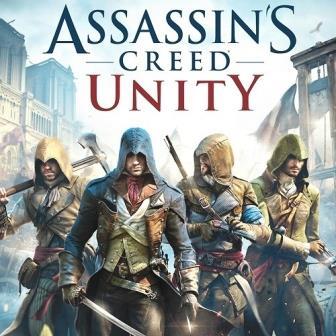